A Conspiracy of Ravens 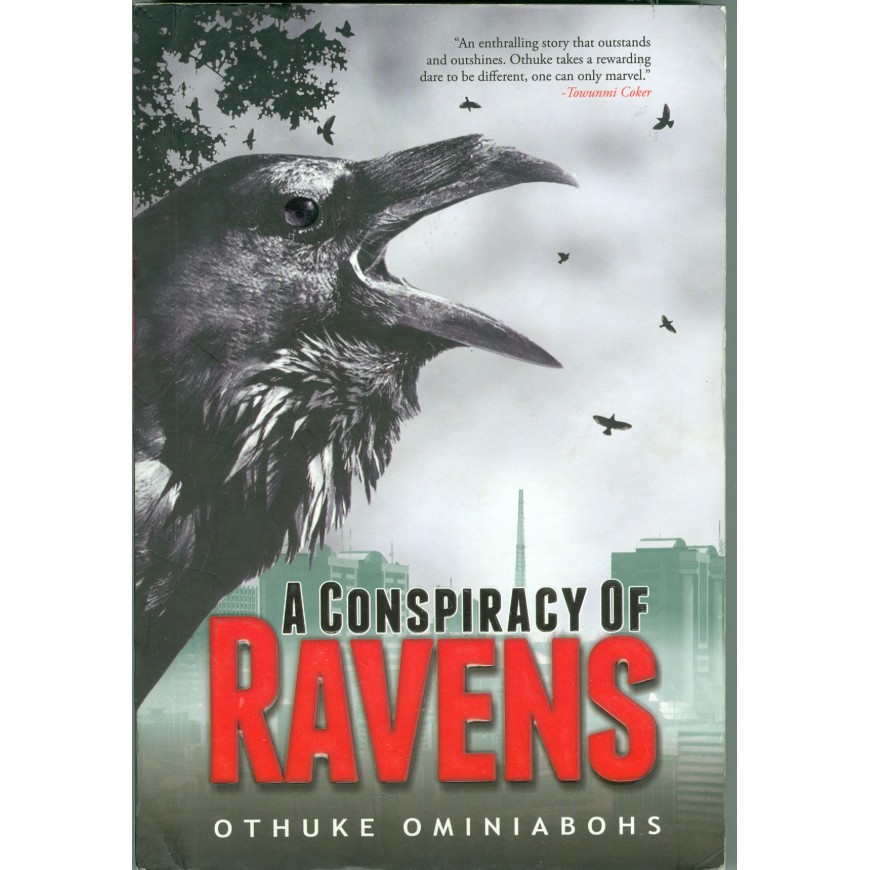 A Conspiracy of Ravens

In the Niger Delta creeks of Southern Nigeria, nine expatriates are being held hostage by militants fighting for control over the resources for their land. At the same time, a series of seemingly unconnected events rock the country.

Alex Randa, a celebrated agent of the Department of State Services, with a compelling record of successes is tasked by the president to secure the release of the hostages, and to uncover the sponsors behind the militants.  With nothing to go on but the phrase "Operation Raven", her instincts, and three unlikely allies, Alex quickly learns that nothing is what it seems. Together they must race against time, to save not just the hostages but a nation on the brink of a bloody civil war.

Othuke Ominiaboh's second book, A Conspiracy of Ravens, is a deftly woven tale of love and hate, patriots and traitors, and of heroes and villains. A tour de force. 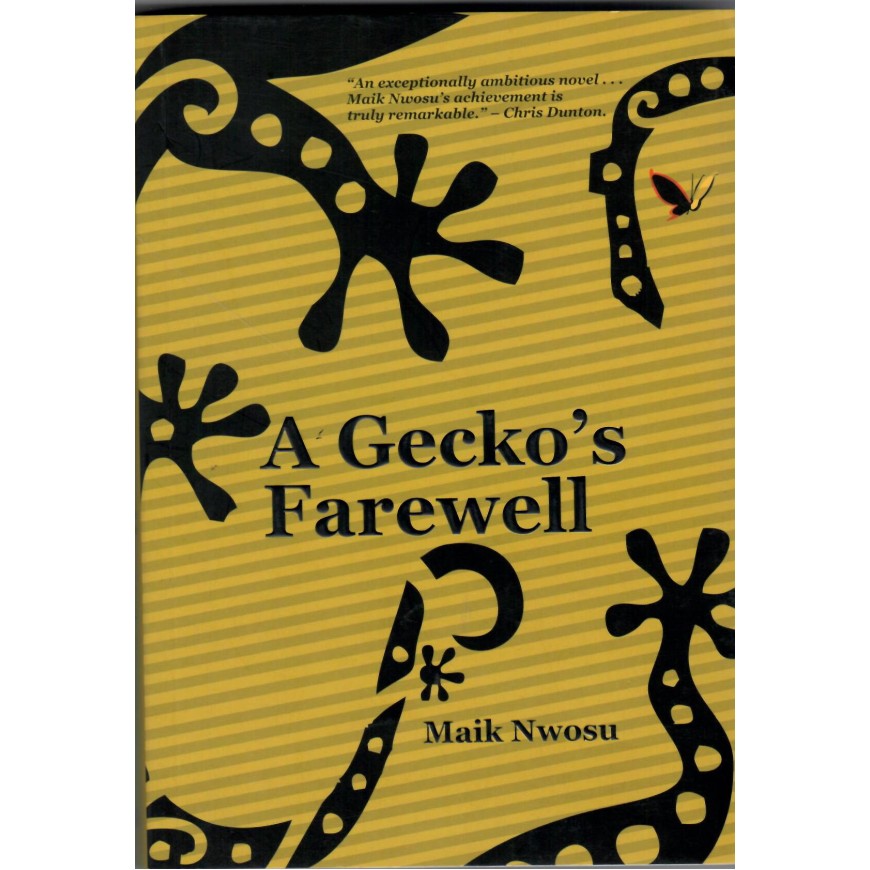 A Gecko's Farewell is a novel about three Africans from different parts of the continent who meet in the spirit (online) and plan to found a school of stories. Etiaba, a village schoolteacher, loses his job and moves to the capital city and its world of prayer contractors and hope merchants. Mzilikazi's is the story of the homeless spectre, the boy soldier, the fugitive, the exile - A black South .. 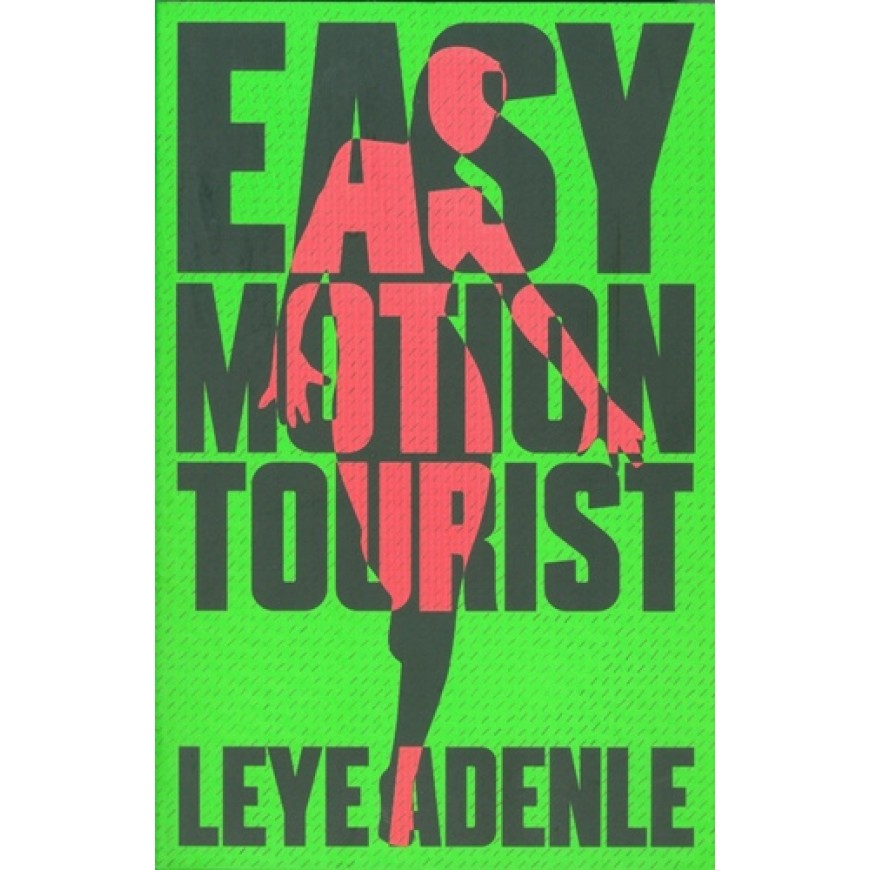 Guy Collins, a British hack, is hunting for an election story in Lagos. A decision to check out a local bar in Victoria Island turns out badly - a mutilated female body is discarded close by and Collins is picked up as a suspect. In the murk of a hot, groaning and bloody police station cell, Collins fears the worst. But then Amaka, a sassy guardian angel of Lagos working girls, talks the police st.. 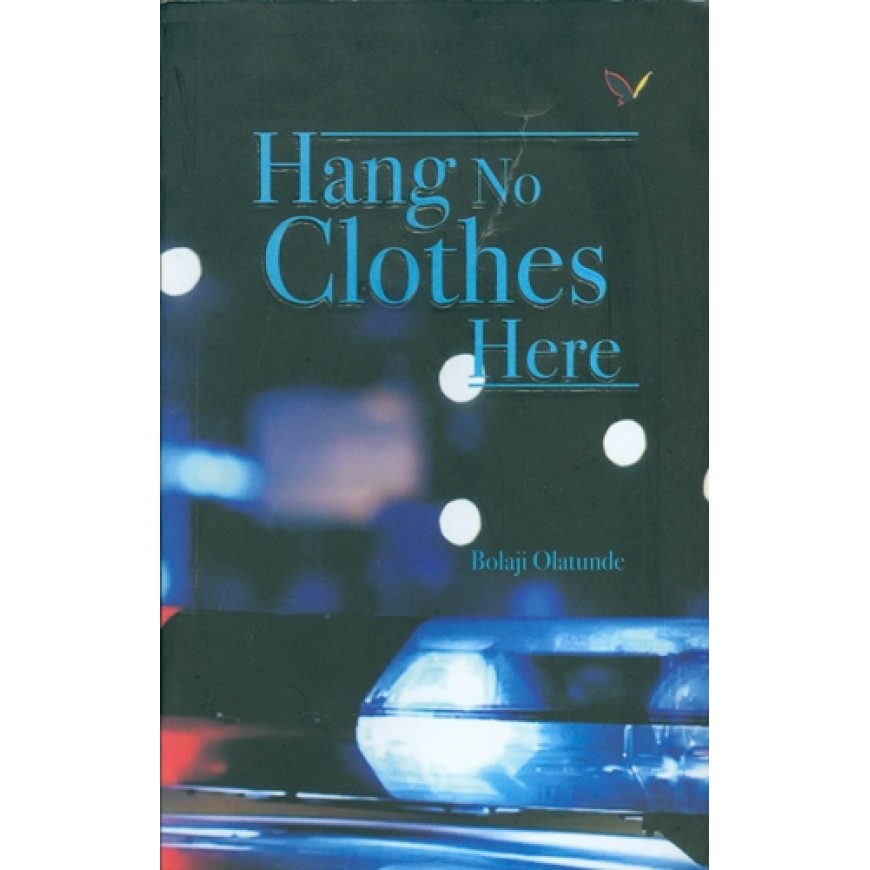 John Braimoh, an assistant superintendent of the Nigerian police, becomes involved in a seemingly noble cause corruption case - the killing of five apparently deviant youths in Abuja, a situation in which his closest friend and colleague, and four others are deeply embroiled. The killings attract the attention of Nigeria's human rights and civil society organisations. John is summoned to testify b.. 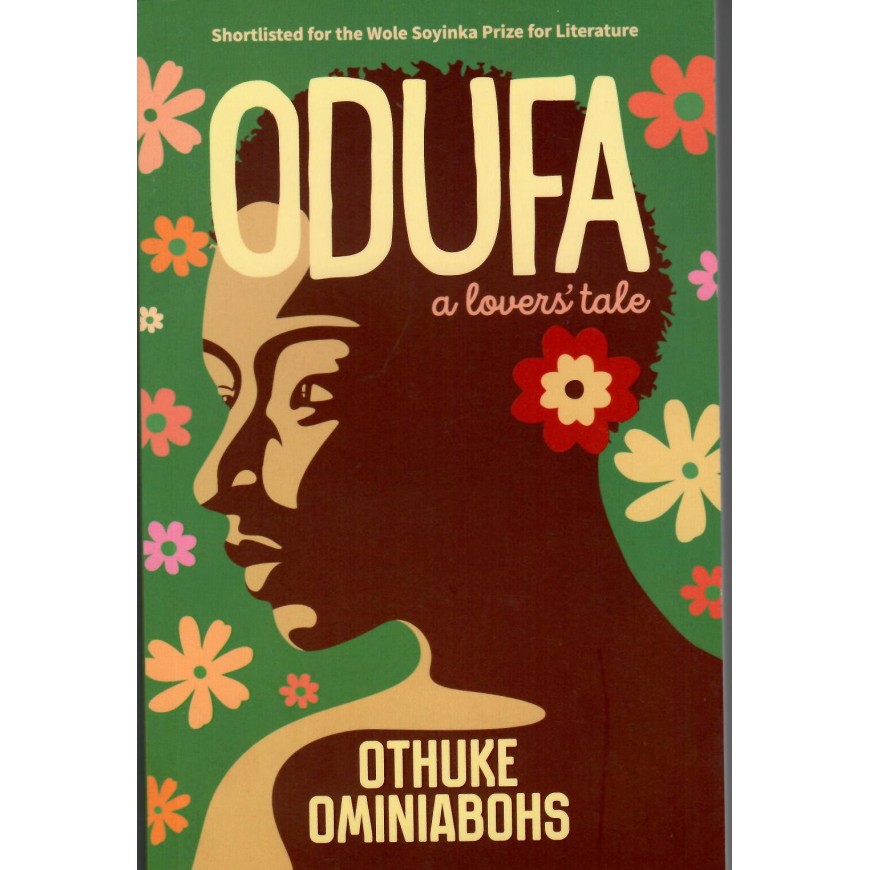 When Anthony Mukoro discovers he cannot father a child, his whole world comes crashing. His hope is rekindled when he meets and falls head over heels in love with Odufa, a beautiful girl with a shrouded past. But Anthony finds soon enough that is at it seems as they both get entangled in a love affair so intense and toxic, it quickly begins to spiral out of control.  ..