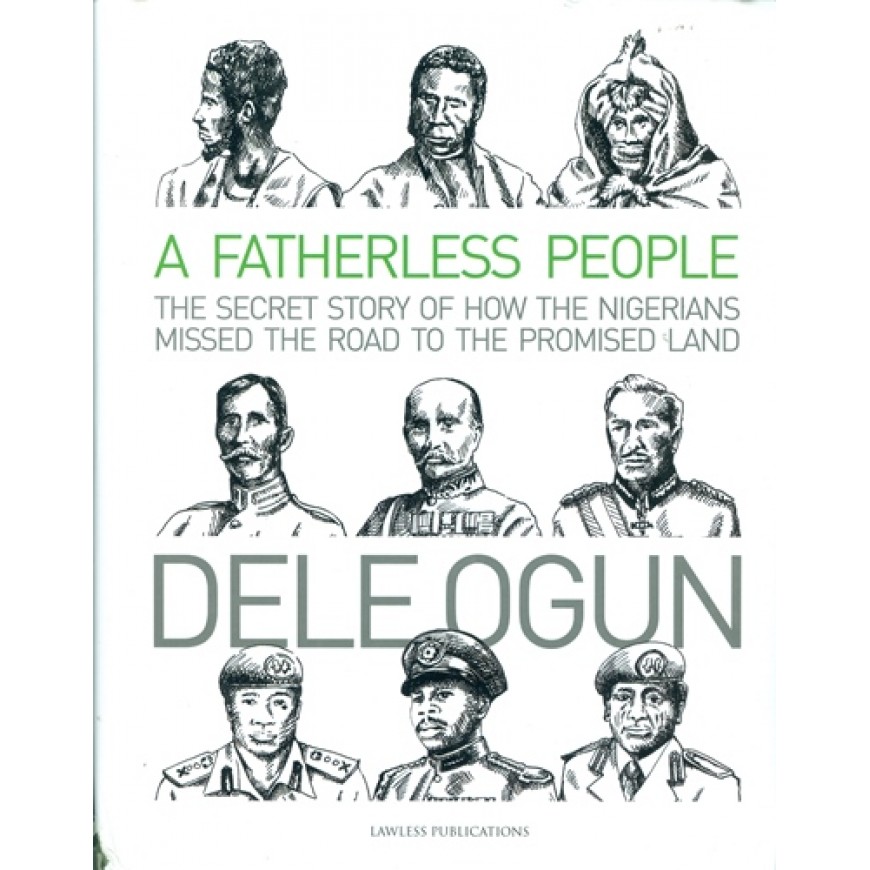 Nigeria is a country of which much is heard and about little is understood. The product of an ambitious amalgamation, in 1914, of three hundred & seventy one ethnic groups in the area of River Niger, with as many languages to form the most populous state in British-Africa (estimated at 170 million people).

The book seeks to make sense of the events in this country of many paradoxes: a land of extreme poverty alongside stupendous wealth; a country where, in the North, Islamists proclaim Western Education to be sin even while elsewhere in the country, the return of and agitation for Biafra secession by a new generation of Igbos in the south east.

A Fatherless People: The Secret Story of How the Nigerians missed the road to the promised land tells the story of Nigeria from its early conceptualization by British colonialists in the aftermath of the abolition of the slave trade, up to the present day. 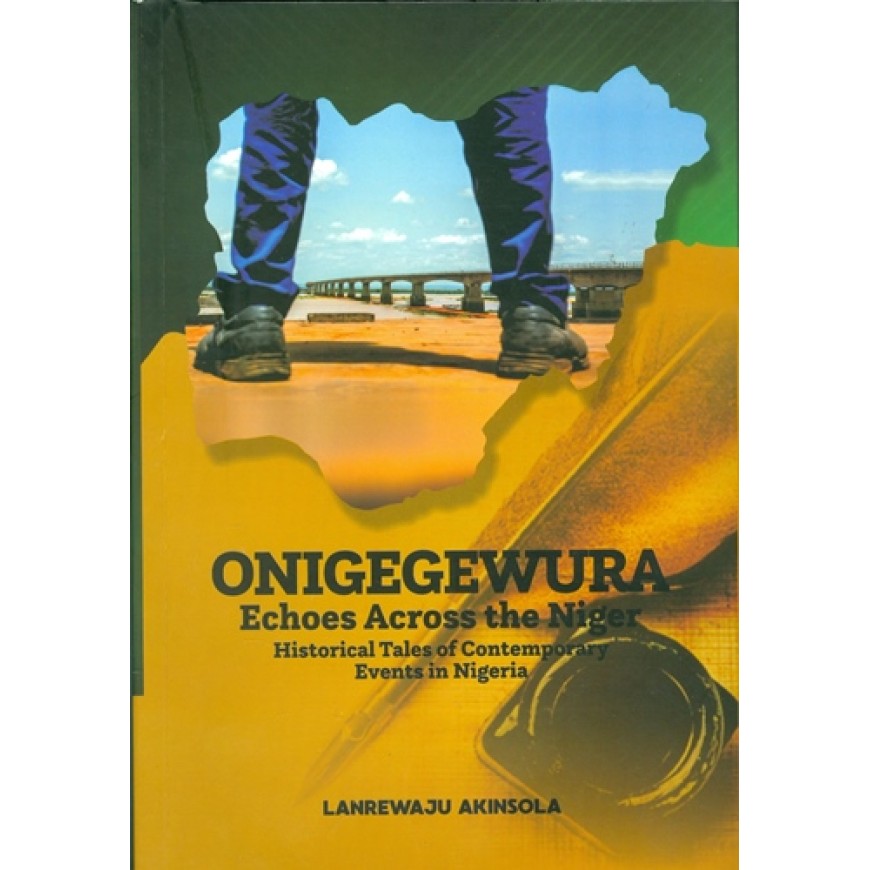