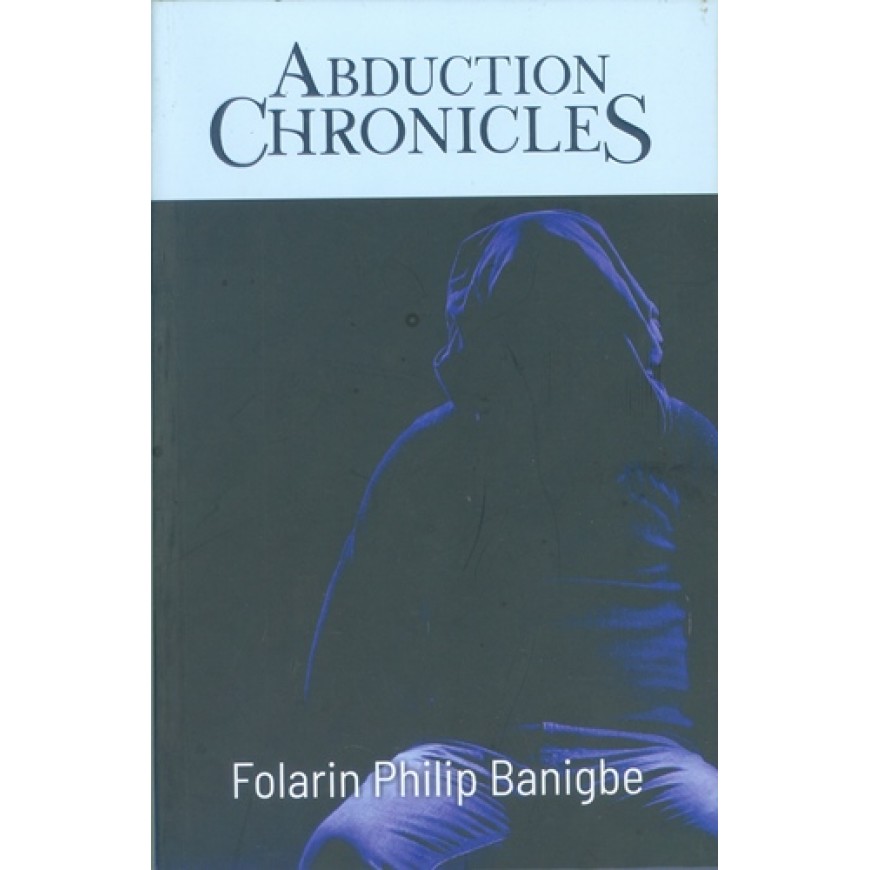 How does one date bring bittersweet memories in one single thought? That was one of the questions in Folarin's mind as he narrates his spine-chilling encounter with kidnappers. On a bright sunny Saturday morning of 1st of May 1999, himself and Titi were joined in Holy Matrimony; 17 years later, they were forcefully separated, on the same date.

When Folarin stepped out of his study in the early hours of May 1, 2016,he was sure they sight before him wasn't real. Unfortunately, this was a reality he couldn't shake away. Without warning, he was abducted from the comfort of his home. Exposed to the elements of nature with little or no food, and in constant terror of a dangerously armed gang, he had to negotiate his freedom but not before an unexpected twist brought him in a direct, hair raising confrontation with his abductors.

Set in the South-south region of Nigeria, Abduction Chronicles is a gripping account of Folarin's many close shaves with death, with striking details of his journey to and from the abyss.