Audacity on the Bound: A Diplomatic Odyssey

Audacity on the Bound: A Diplomatic Odyssey

This book is fluid and engaging and gives the reader a ringside seat to the inner sanctum of government. It is an account of an illustrious, international diplomatic career spanning over twenty five years. It is told with candour and insightfulness and written with ease and elegance. The reader is bound to enjoy it and some may even find it attractive enough to call it thrilling because it reads like an enthralling part history, part biography and part thriller.

Audacity on the Bound: A Diplomatic Odyssey is the story of a man who has covered a lot of ground.

The author boldly tackles Ibadan as much as he does Nigeria and places a poignant humanitarian request at the foot of the United Nations. It is a serious account but craftily done as gales of humour rip through every chapter to hold the reader spellbound. 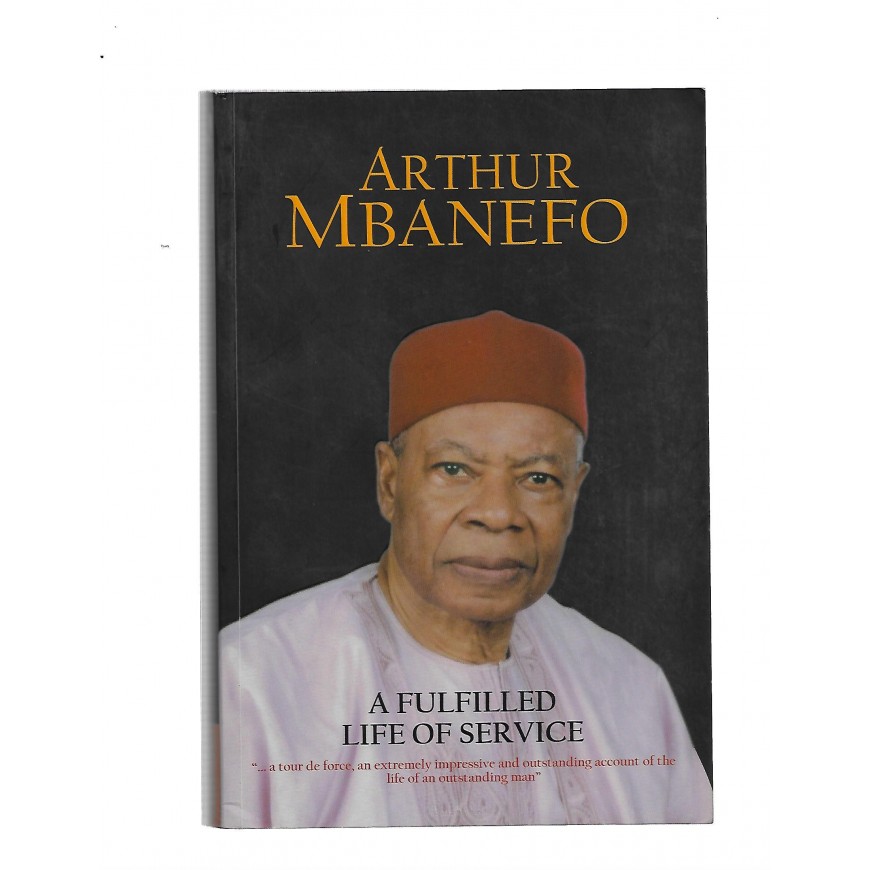 A Fulfilled Life of Service

The Autobiography of Chief Arthur Mbanefo. .. 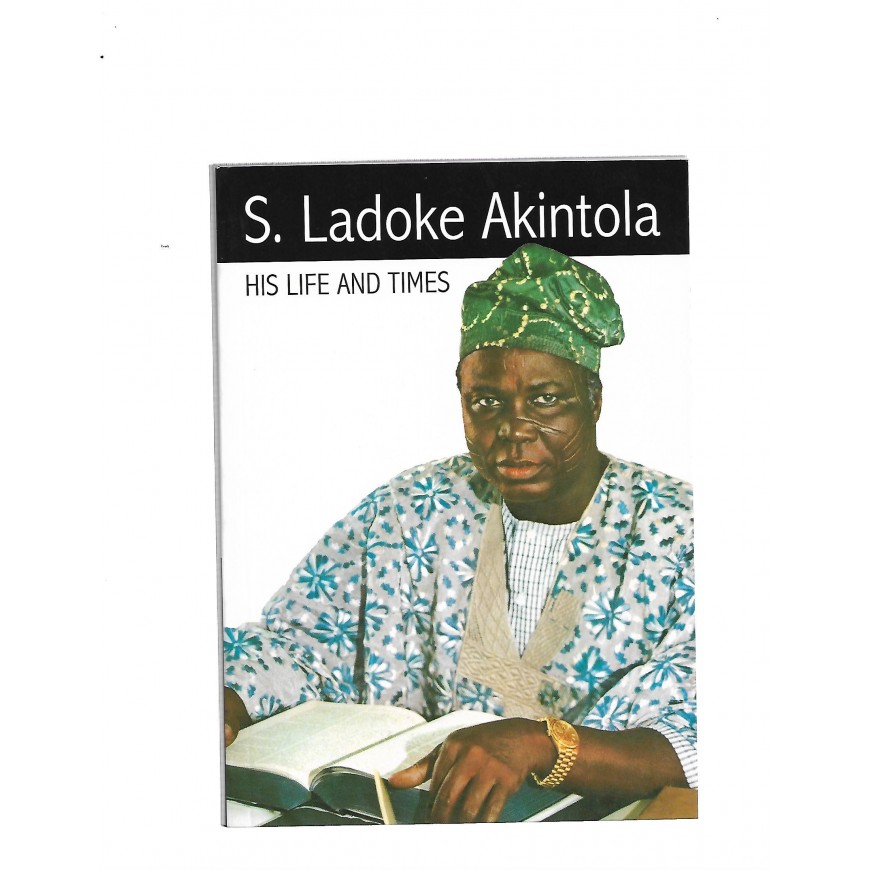 The late Chief S.L. Akintola played a significant role in the political emancipation of Nigeria from colonial rule and in the subsequent development of the Nigerian State. He remains a fascinating even if controversial character, and this scholarly assessment of him helps to illuminate the history of Nigeria's recent past, and in so doing also sheds light on the future course of political developm..