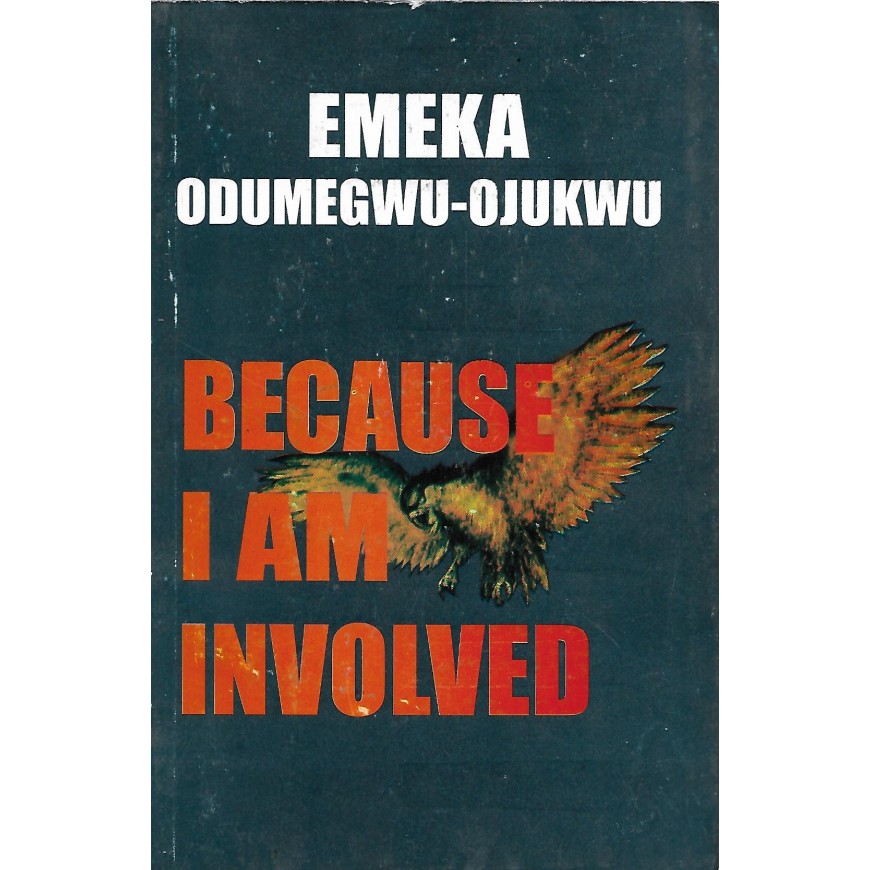 Perhaps, he has generated more controversy than any other Nigerian and has become somewhat of an enigma. He has been often mis-quoted and most often mis-interpreted. Yet, he holds on strongly to his vision of Nigeria and belief in a peaceful and united country: a vision which both his critics and admires hold in great awe. In this book, Emeka Odumegwu-Ojukwu writes, more endearingly, about his dream-Nigeria, and states, with stronger conviction, the solution to her problems. He writes about his impressions of great Nigerians like Zik, Awo and Aminu Kano, and about those other subjects he has come to be known for. He writes so bluntly and forthrightly that only he could have written it. 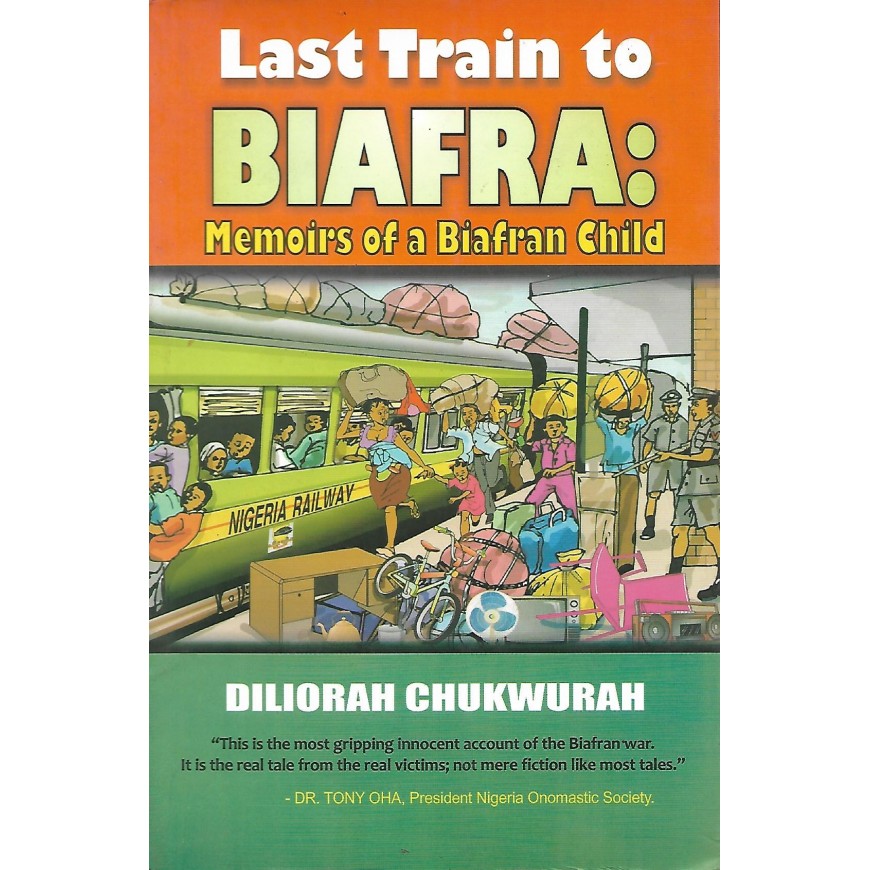 LAST TRAIN TO BIAFRA: MEMOIRS OF A BIAFRAN CHILD

Last Train to Biafra tells the tragic story of the massacre of over 100,000 Igbos across principal towns and cities of Northern Nigeria in 1966 and the civil war that ensued leading to the decimation of an estimated 20% of the Igbo population. The author also pays a glowing tribute to some God-fearing leaders and individuals in the Northern' Region who vehemently opposed the killing of Easterners ..

NIGERIA: THE CHALLENGE OF BIAFRA

Nigeria: The Challenge of Biafra is a view from the inside of the effect that secession had upon the peoples and leaders of Biafra. The author describes how the early enthusiasm and self-sacrifice gave way to disillusionment, demoralization, and selfishness; but he also suggests how, at times, the brilliant improvisation and sense of purpose could be used in strengthening and developing the whole .. 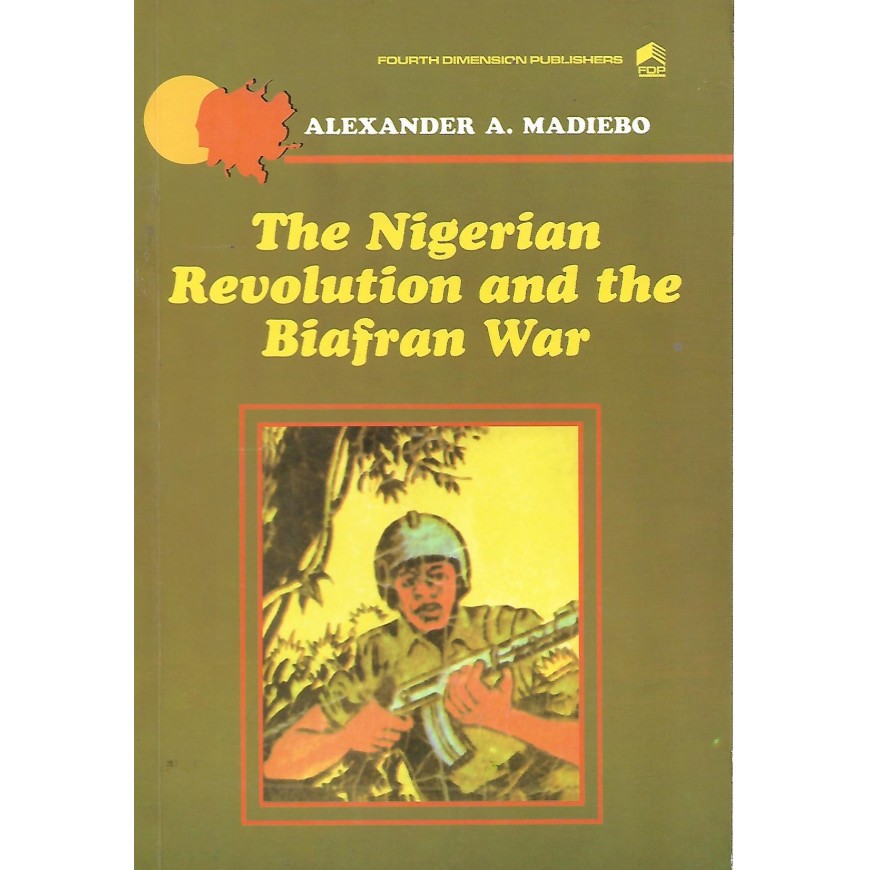 The Nigerian Revolution And The Biafran War

As Commander of the Nigeria Army Artillery Regiment prior to the outbreak of the war, the author was also an eye witness of the two coups of January and July 1966 and the uprisings in the North that preceded and then followed abruptly upon the second coup claiming so many lives. His own escape to the East is an adventure story in itself and his simple, straightforward narration of the events of th.. 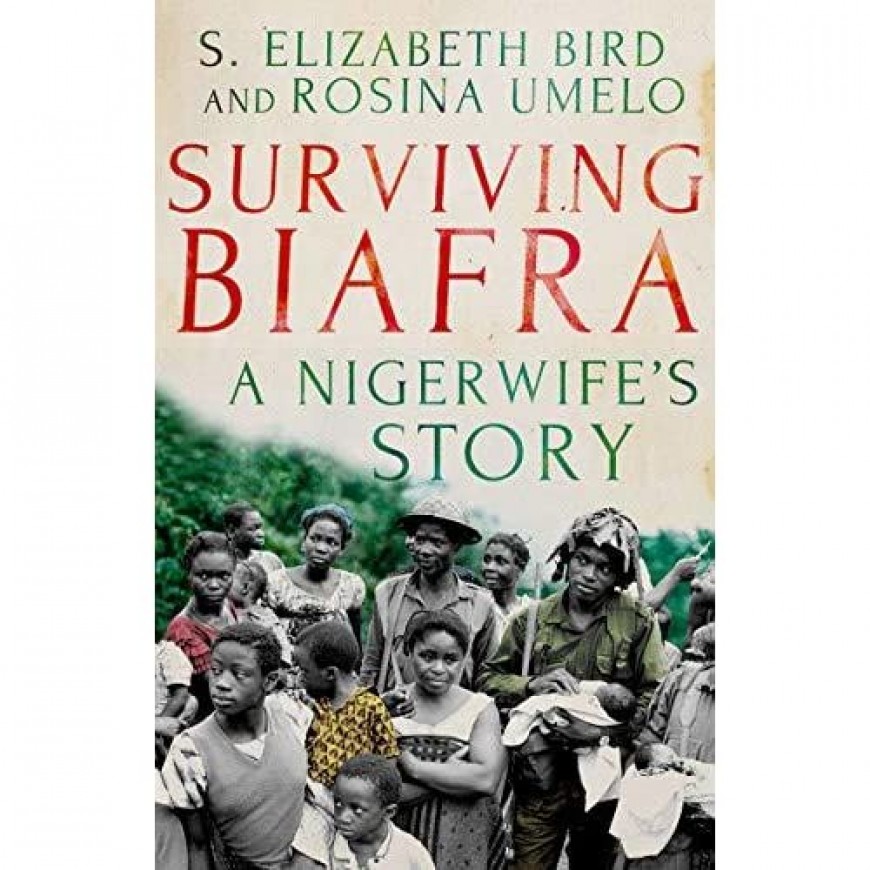 In 1961, Rosina 'Rose' Martin married John Umelo, a young Nigerian she met on a London Tube platform, eventually moving to Nigeria with him and their children. As Rose taught Latin in Enugu, they found themselves caught up in Nigeria's Civil War, which followed the 1967 secession of Eastern Nigeria—now named, Biafra. The family fled to John's ancestral village, then moved from place to place as th..