On a Platter of Gold 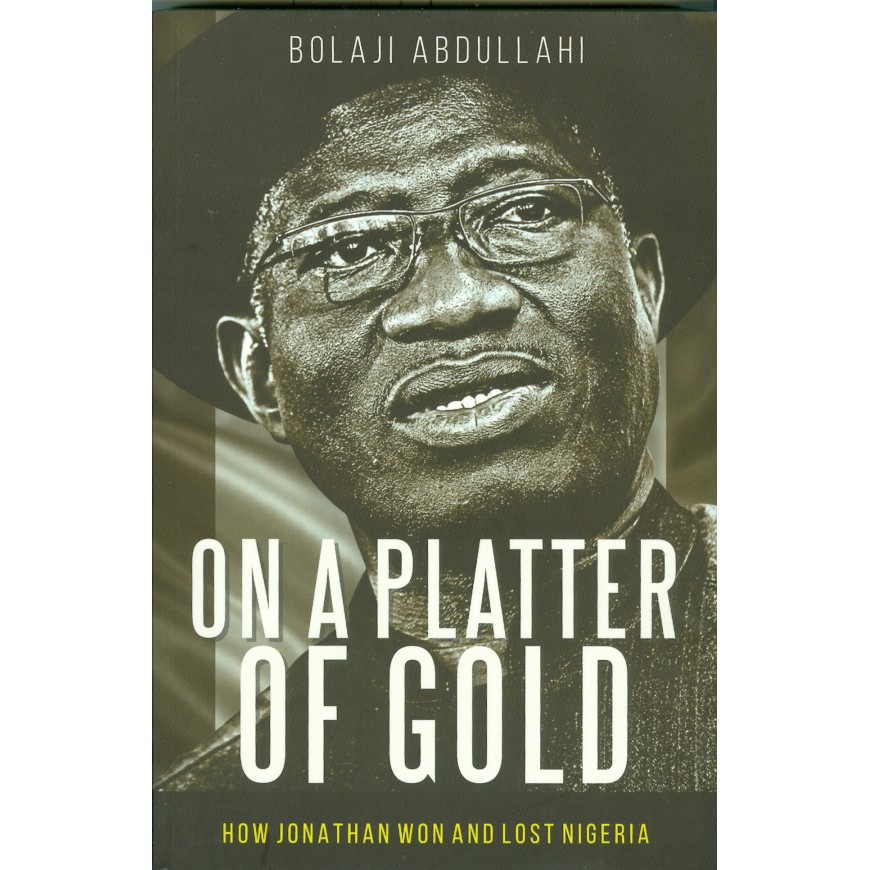 On a Platter of Gold

Was Goodluck Jonathan weak and clueless as his traducers have claimed? Or - as his supporters have alleged - was he just a victim of vicious conspiracies by an entitled cabal that would stop at nothing to bring down this "intruder" to power?

From an unknown lecturer, Goodluck Jonathan rose to become President of Africa's largest democracy in less than a decade. And most astonishingly, without winning a single vote in his name. In contesting the 2011 presidential election, he declared that growing up as a son of a fisherman in the creeks of Nigeria's Niger Delta, he had no shoes. This message resonated with millions of Nigerians. He went on to win the highest majority vote ever recorded in the nation's history.

Four years later, President Jonathan had suffered a great reversal of fortunes; his magical ascendancy halted by a shocking electoral defeat. When he conceded to the winner, he was roundly celebrated as Nigeria's hero of democracy. Not everyone agreed. But what really happened? The answer to this question is this stunning account of contemporary Nigerian politics as the art of the (im)possible.

Against the Run of Play

Olusegun Adeniyi's Against the Run of Play at once captured the bleak essence of Nigerian politics - or Politiricks - as he put it elsewhere - and paints a vivid picture of the challenges of governance and how these have combined to arrest the country's growth and development - a quintessential treasure trove for those seeking to make sense of our tortuous journey of national "self-discovery". .. 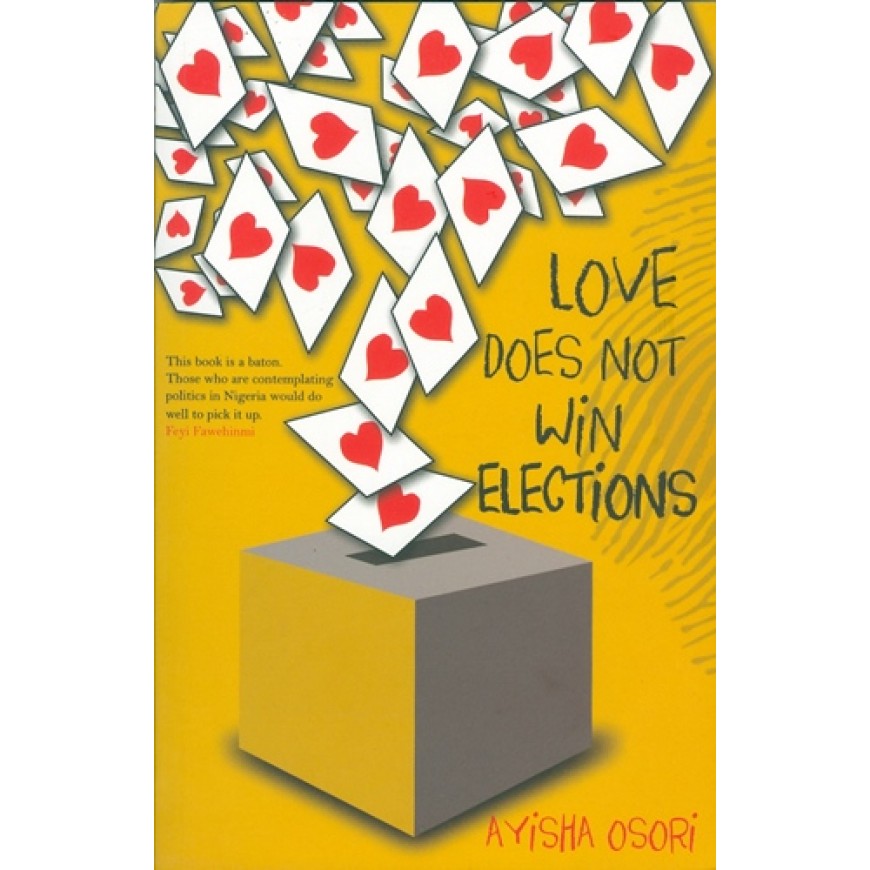 Love does not win elections

Ayisha Osori, lawyer, writer and social advocate ran for the People Democratic Party's ticket to the House of Representatives in 2015 and lost. This is her story. ..