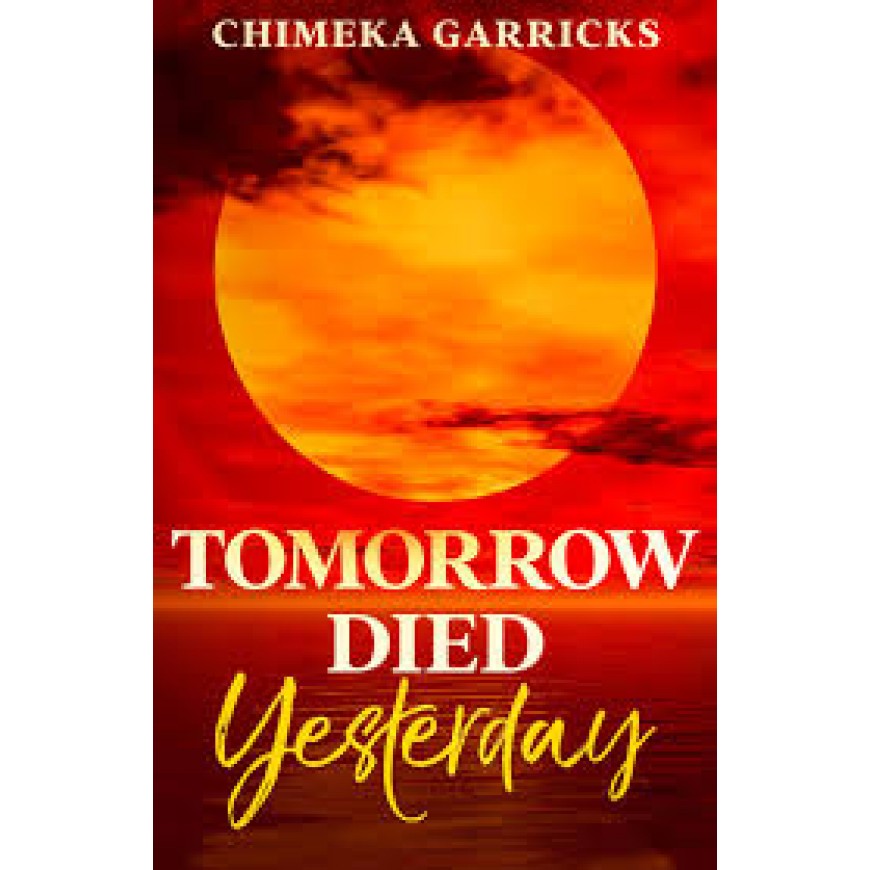 Its 2004 Port Harcourt at the height of the kidnap of oil workers in the Niger Delta, a kidnapping goes awry and four lives are reconnected. Doye (aka Doughboy) the career militant responsible for the crime. Amaibi the gentle university professor/eco warrior accused. Kaniye the lawyer turned restaurateur who tries to get him off and Tubo an amoral oil company executive. Against a backdrop of corrupt practices, failed systems and injustice, these four friends tell the story of oil in a region and its effect on local communities and the Nigerian larger society.

Chimeka Garricks in his extraordinary debut novel has written a frank and moving story about the realities of contemporary Nigeria. The evil long term effects of military rule resulting in the fragmentation and break down of moral values. His story paints a realistic picture of the very high price corruption exacts on a society and how no one is immune from its consequences. 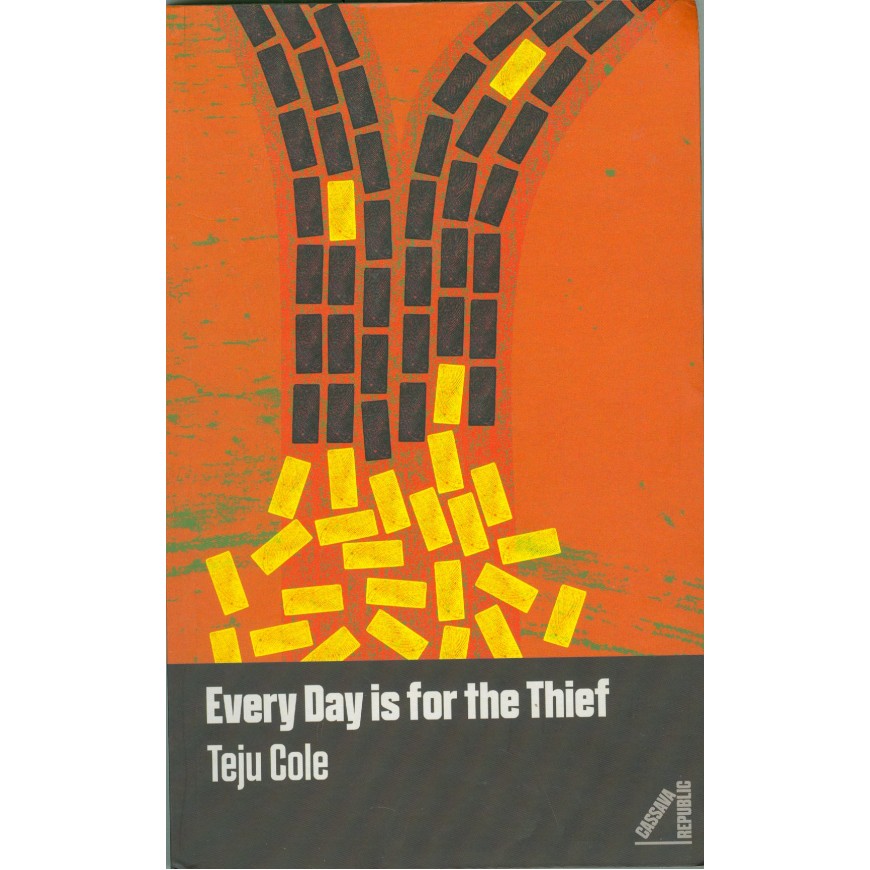 Every Day is for the Thief 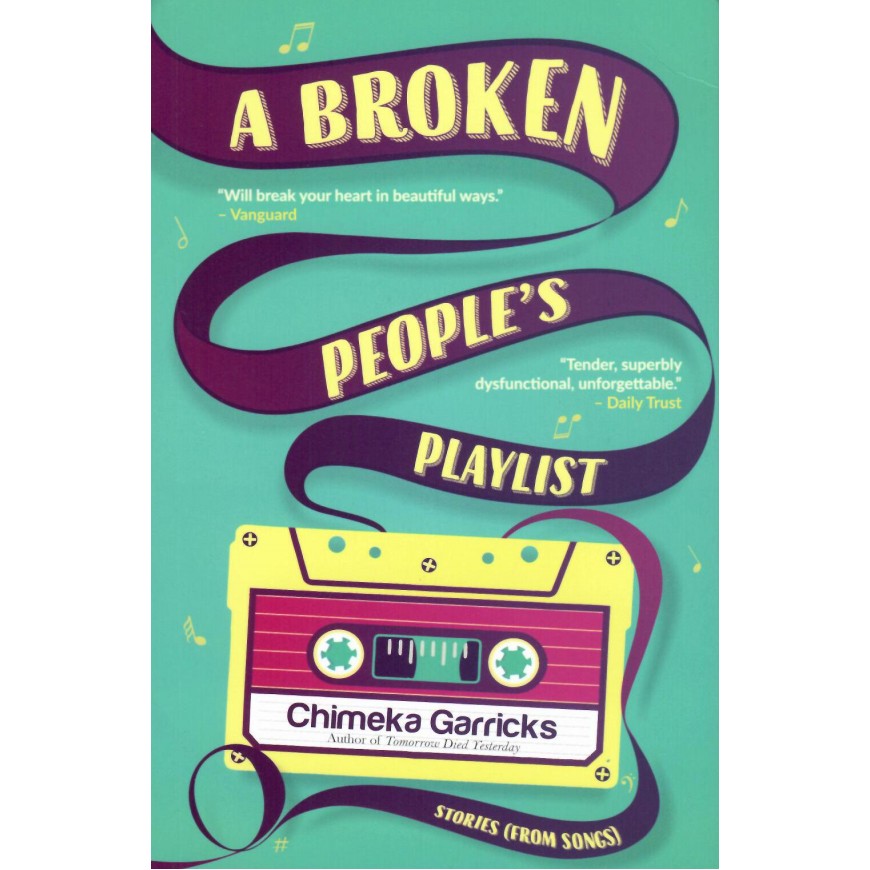 A Broken People’s Playlist is a collection of short stories with underlying themes so beautifully woven that each story flows into the other seamlessly. From its poignant beginning in “Lost Stars” a story about love and it’s fleeting, transient nature to the gritty, raw musical prose encapsulated in “In The City”, a tale of survival set in the alleyways of the waterside. A Broken Peopl.. 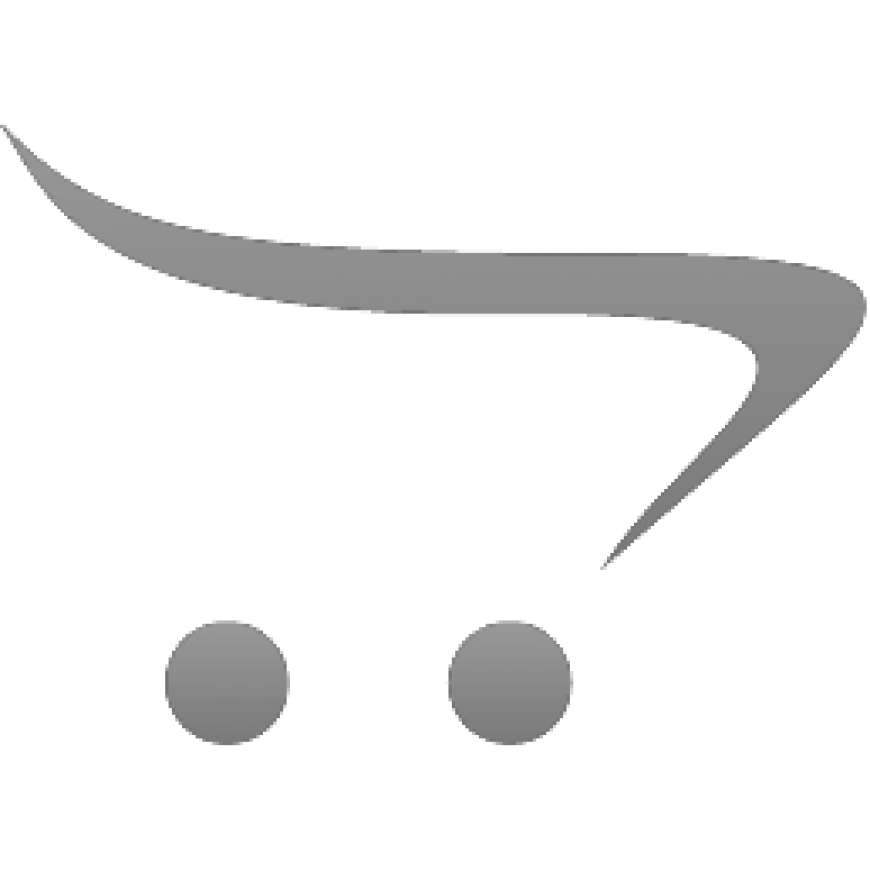 Zilayefa leaves her rustic yet protective existence, in search of a better life in the city. She is taken in and catered for by Sisi, an elderly woman, and her young friend, Lolo. Thrust into the bustling city of Port Harcourt, unprepared for the pitfalls awaiting a young girl in desperate need of direction, she is confronted by the prejudices against her racial identity. She struggles with accept..